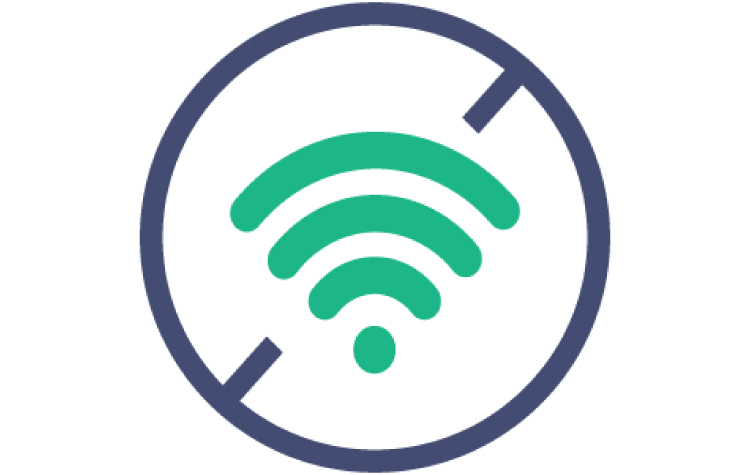 Throughout the 90s, 00s and beyond, when I was working within the IT industry, up to 4 PCs under my desk, multiple monitors on the surface, Dad would always suggest I wore a flat magnet around my neck. When I did, I had more energy, less colds, my immune system felt stronger, my moods were much more positive. However, wearing an ugly big magnet around the neck was never flattering, and so I wore it less and less. Without realising, my physical health, my weight and my moods slowly declined again.

Then in 2012 I attended a conference in London. I listening to various speakers talk about how a percentage of the population are electrosensitive, some can also suffer what the Russians term ‘radio wave slickness’, how modern devices were contributing to this and effecting more and more of the population.  The World Health Organisation (W.H.O) were classing it as a 2b carcinogenic and the ‘Internet of Things’ (IoT) was likely to worsen the problem. The list of issues went on.  However back in 2011/2012, so much money had been invested into the IoT to be launched in time for 2020, it was too late to turn back or even halt the process and re-invest in technologies that could be considered less harmful to life.  So solutions needed to be developed to help the percentage of the population who are sensitive.

During a break, I picked up a very small magnet sticker that was on display and went back into the conference. I immediately felt ‘weird’ for the first half hour and then normal. I picked up some more sticky magnets to take back to the island.

I noticed that these sticky magnets were as good as wearing the heavier clunky magnets of old. Dad and I went about finding more and more EMF protective items and have been testing, using Kinesiology, the various products with clients, over the years.